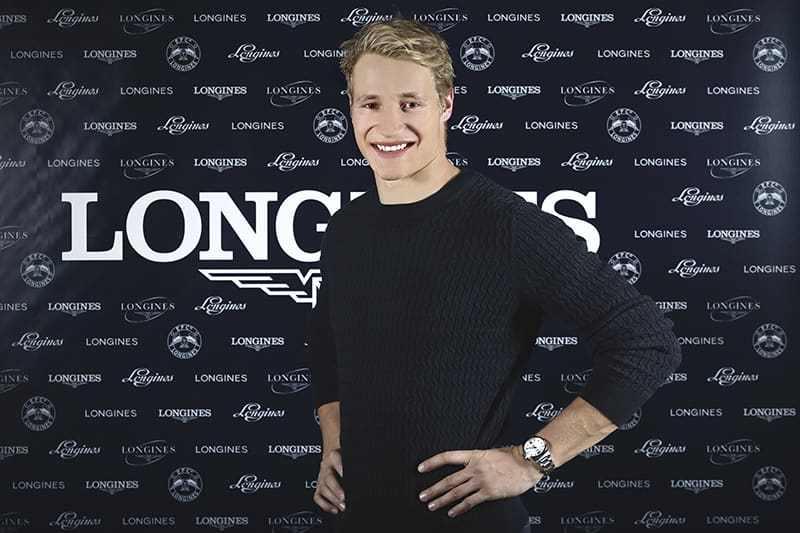 The Longines Family continues to grow with the entry of the Swiss Alpine skier Marco Odermatt. The young athlete from Canton Nidwald, born on 8 October 1997, notably won five gold medals in the Alpine Combined, Downhill, Super-G, Giant Slalom and Team Event at the 2018 FIS Junior World Ski Championships in Davos, Switzerland. This impressive performance, together with the two medals he claimed in the 2016 event (gold in Giant Slalom and bronze in Super-G), made him become the second most successful male junior in history.

Having made his World Cup debut in 2016, Odermatt has a promising future ahead of him, as he already achieved three Top-10 this season, in Giant Slalom (Val d’Isère and Adelboden) and Super G (Bormio).

This new collaboration echoes Longines’ long lasting involvement in alpine skiing, as Official Partner and Timekeeper of the FIS. By welcoming Marco Odermatt in the prestigious Longines Family, the winged hourglass brand strengthens its support to the champions of tomorrow. 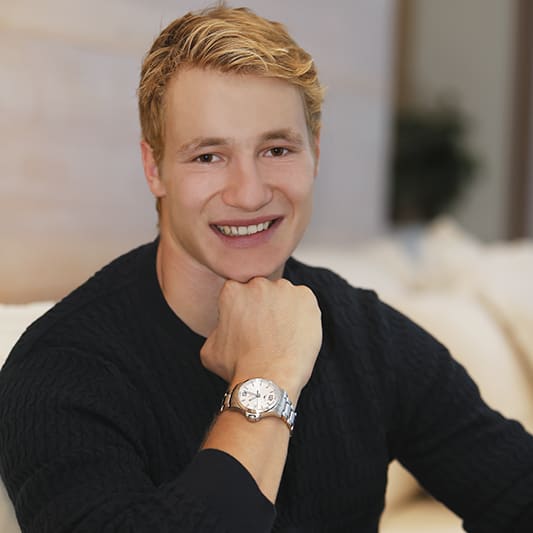