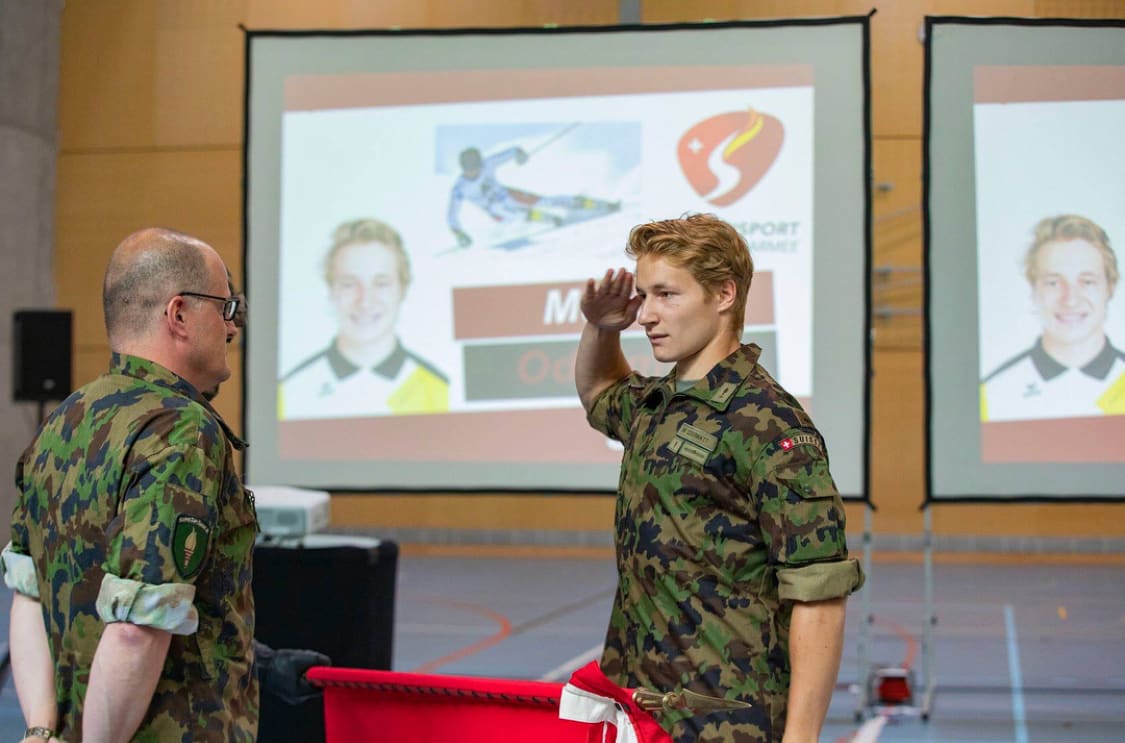 You haven't heard from me in a while, but not because I've not been doing anything the past few months – in fact it's the opposite! 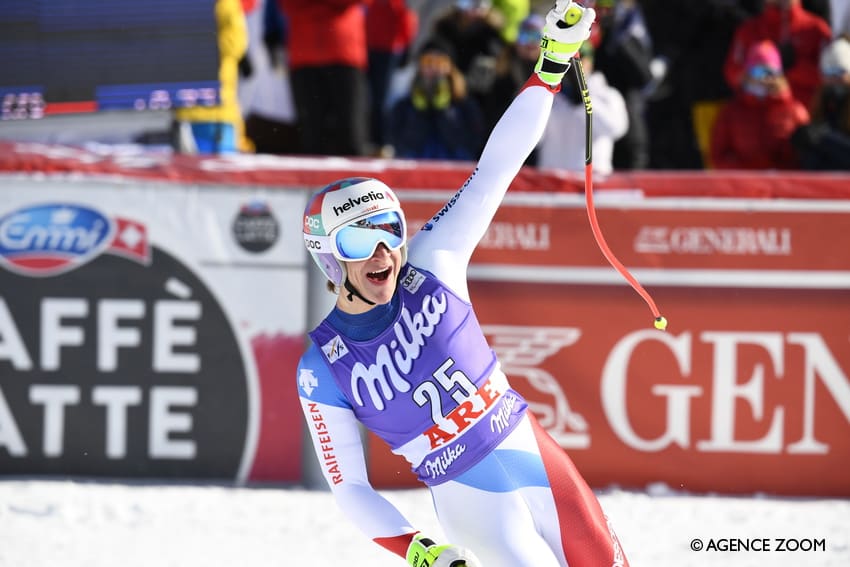 Wow, what a comeback season!

I obviously hoped that I would be able to start off from where I had left off with the brilliant runs I was completing before getting injured in January 2017. With this goal in mind, I went to lots of physiotherapy sessions and did lots of intense fitness training throughout spring/summer 2017. But I didn't expect it to pay off so quickly.

The final spurt after an incredible season... 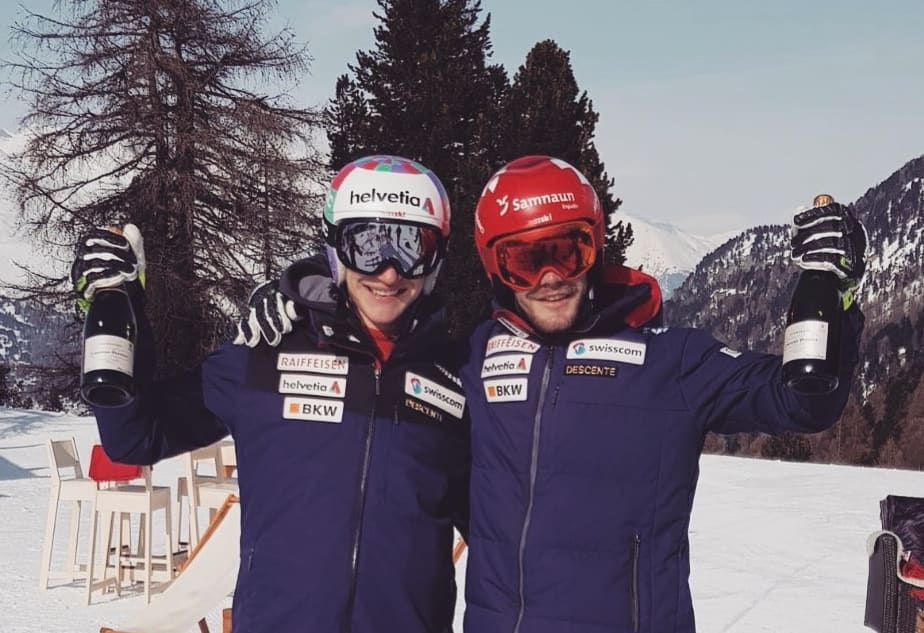 All the media hype during the Junior World Championships slowly died down again and, following a break, I was able to give my everyday ski schedule my all once again.

At the end of January and in February and March, I achieved additional top results with multiple podium places.

Junior World Championships in Davos – what a week!! 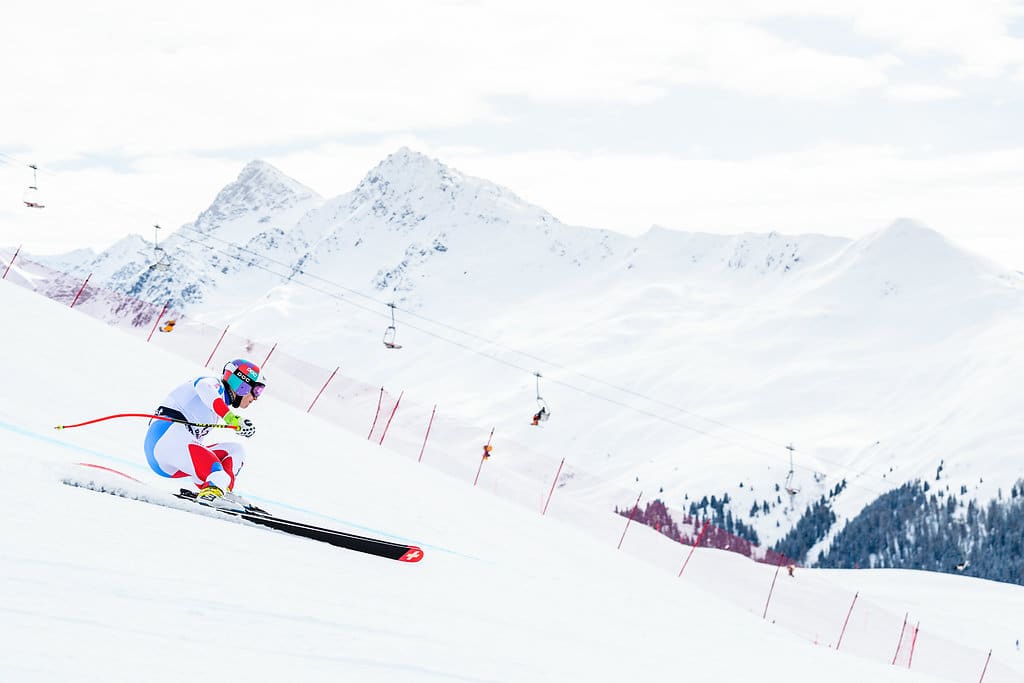 This time, I'd like to keep it short and let the pictures do the talking...

At the moment, I can't quite find the words to express what happened in Davos at the beginning of February!

Plenty going on in January... 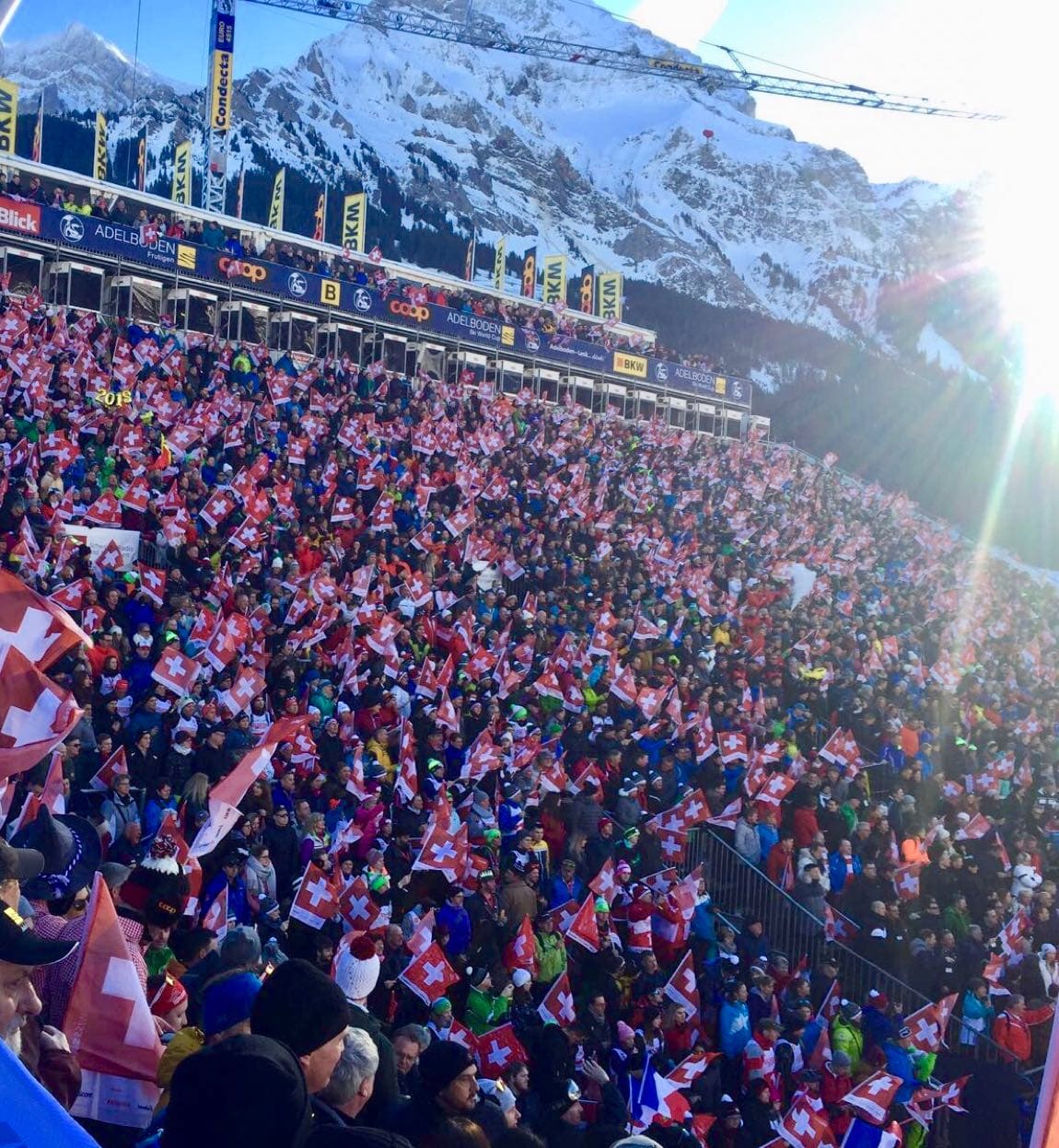 On 6 January 2018, the time had come again – the event on the Chuenisbärgli slope in Adelboden was just around the corner. Once again, we prepared for the race on the Reiteralm in Austria, where there were great training conditions. As a result of the road to Adelboden collapsing, the Swiss Ski Team took a helicopter from Bern airport so that we could prepare for the race in the best possible way.

The atmosphere on the day of the race was brilliant; the weather could not have been better and my recently established fan club was out in full force! I gave the race my all and had a good, solid run. Unfortunately, I missed out on the second round again... I came in thirty-second place and just nine hundredths of a second away from the top 30.